from Three For Free by Illicitor 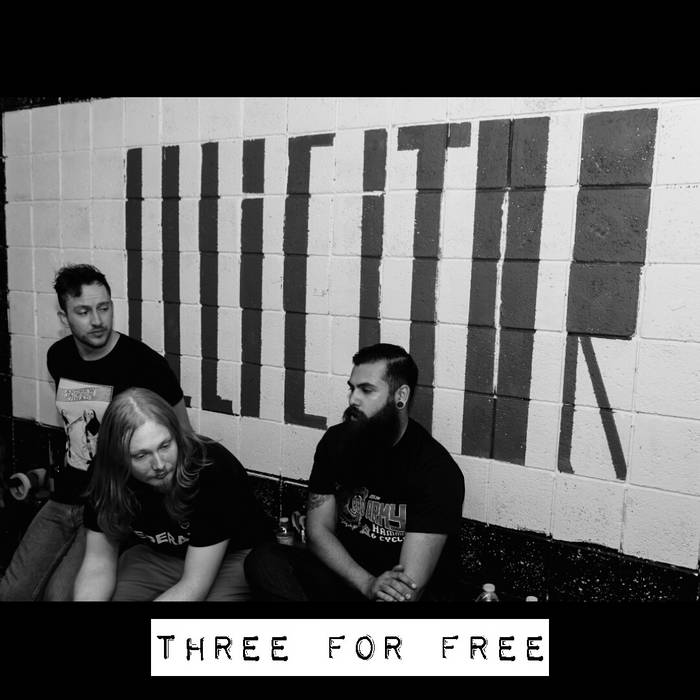 Illicitor is a three piece punk/metal band from Las Vegas, NV. Zabi Naqshband (bass + vox), Bob Gates (guitar + vox), and Micah Malcolm (drums + vox) grouped up in 2013 and since have been honing their craft in the burgeoning Vegas punk scene. The trio proudly released their debut album at the end of 2017. ... more